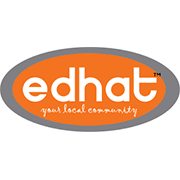 A laptop was reported stolen from a Santa Barbara pawn shop in January. SBPD sent out a Nixle alert with a photo of the thief asking for any information on the suspect’s identity. Eight days later the suspect was arrested after his identity was discovered due to tips given by several Nixle users.